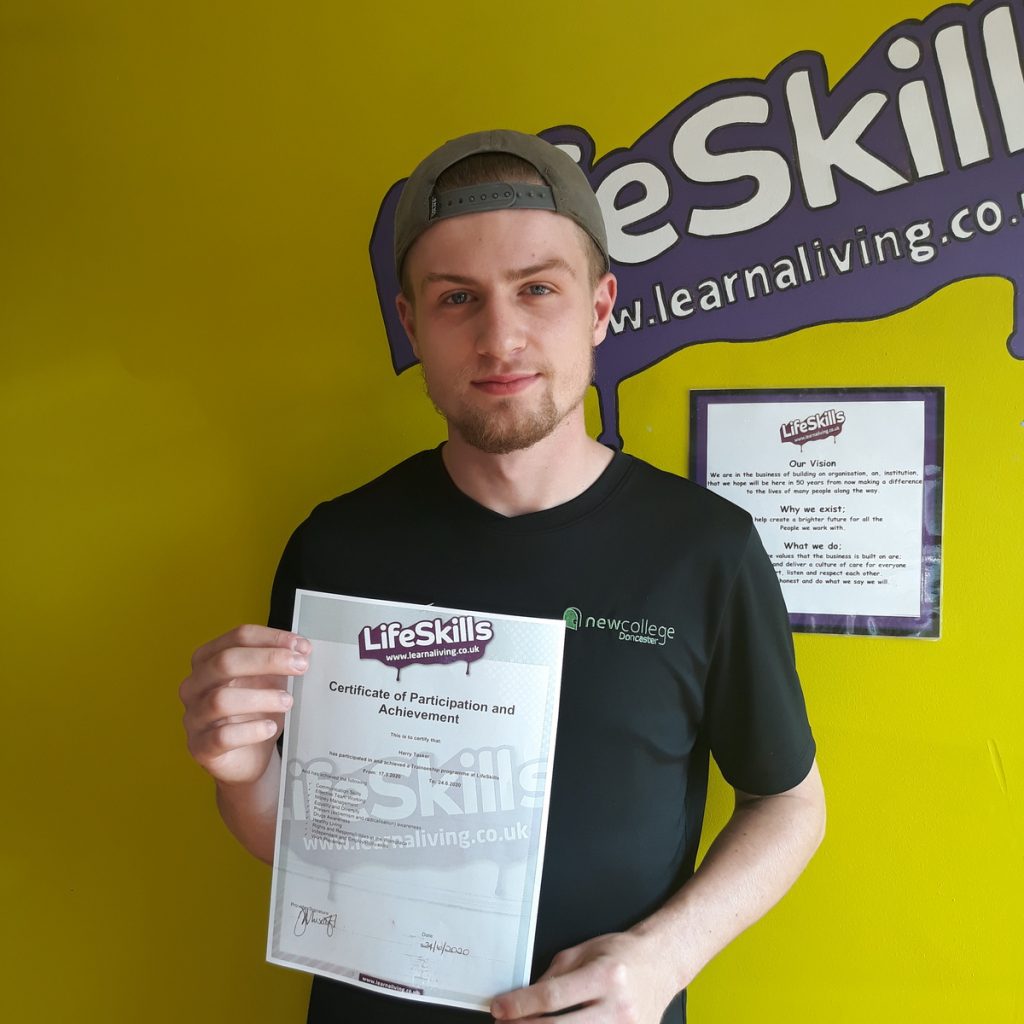 Fantastic congratulations to Harry, our LifeSkills Traineeship Learner of the Month!

Harry has made some massive improvements since he started on the traineeship programme. Harry has grown from being shy, nervous and lacking confidence to shining in the world of work and putting in an enormous amount of effort into everything, resulting in being offered a three year apprenticeship in car mechanics.

During the traineeship programme, Harry has passed exams in British Values, Prevent Strategy and Keeping Safe and Healthy.

For being the Learner of the Month, he has also won a tablet!!!

Employer comments have included, working exceptionally well under his own initiative, polite, well-mannered and a credit to both himself and his parents.

We are really proud of Harry and wish him every success in the future. 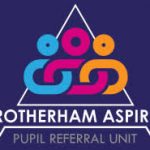